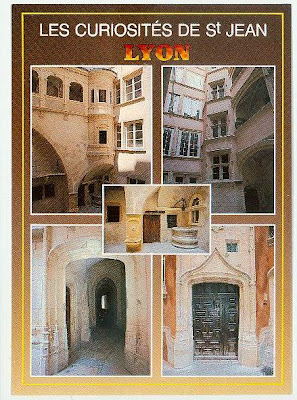 Sait Jean is a Roman Catholic cathedral in Lyon, France, the seat of the Archbishop of Lyon. It was founded by Saint Pothinus and Saint Irenaeus, the frst two bishops of Lyon. The cathedral is also known as "Primatiale" because in 1079 the Pope granted to the archbishop of Lyon the title of Primate of Gaul with the legal supremacy over the principal archbishops of the kingdom.[wikipedia]