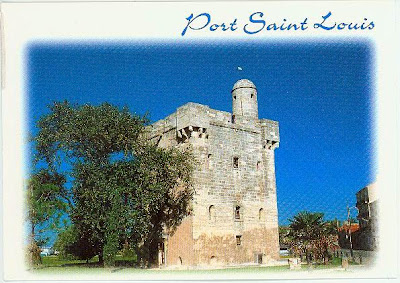 It is a lighthouse, 15m height, built at 1937. The Tour Saint-Louis, built in 1737, is the symbol of the town of St.-Louis-du-Rhône. It houses the local tourist office and a museum; the first floor has exhibits on the birds of the Camargue and the upper floors have visiting art exhibits. Located in the center of St.-Louis-du-Rhône, the town closest to the mouth of the Grande Rhône, on the east side of the Camargue. Site open, museum open Monday through Friday at a small admission fee. 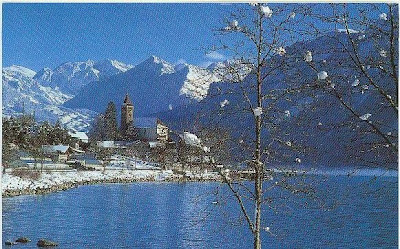 Lake Brienz located on east of the town Interlaken, on the west of town, it is lake Thun. I have visited there couple of years ago, very beautiful. Dream place to live. 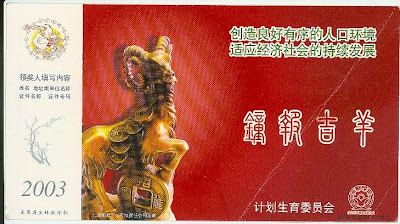 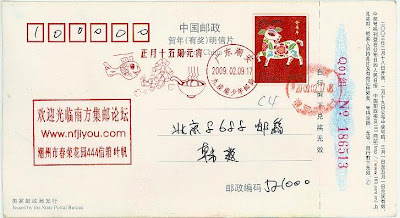 The cancel is for Yuanxiao day, second great new year day, it is the 15th day of year.
Publisher Pilot Rock Time： 4:05:00 PM No comments: 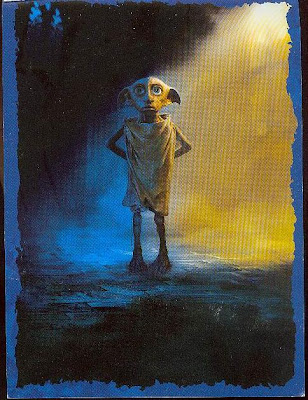 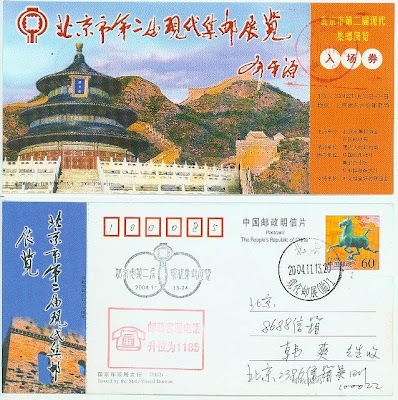 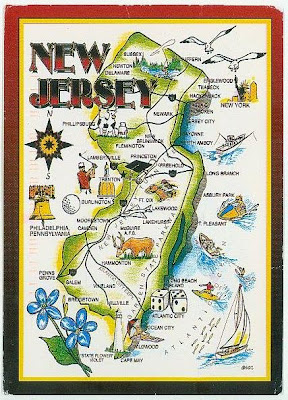 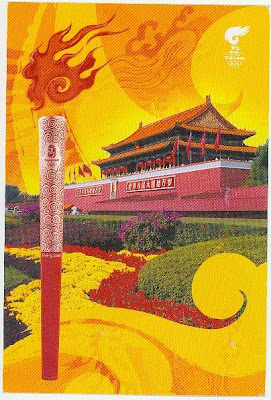 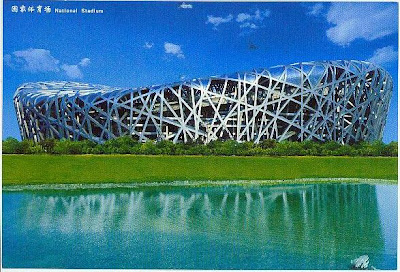 The Olympic 2008 was took there, including open and close ceremony. 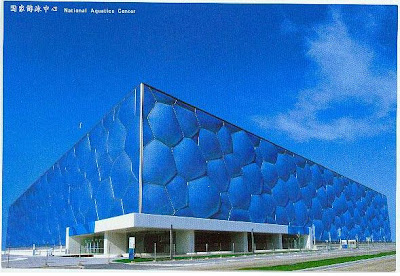 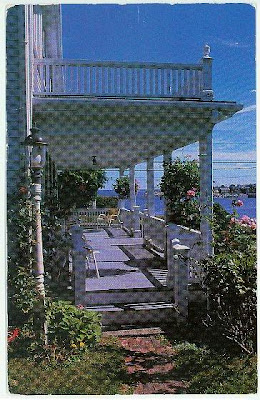 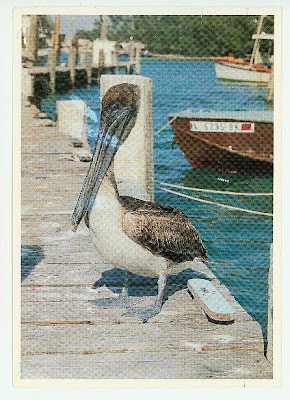 The Brown Pelican is not only our best fisherman, hs is also our favorite resident clown. He appears clumsy on the ground, but as he glides gracefully above the water he is truly one of nature's best pilot.
From Sarasota. 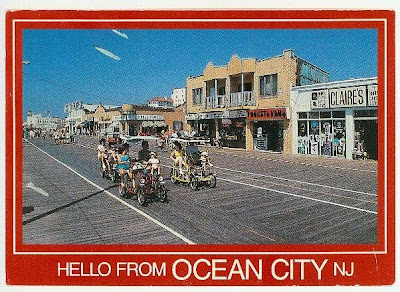 View of the famous Boardwalk near Tenth Street showing shops, strollers and riders. 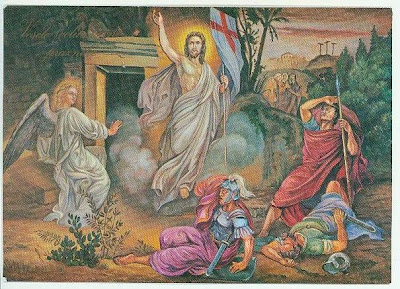 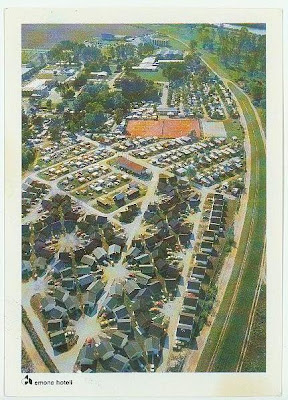 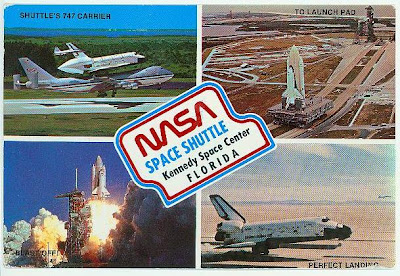 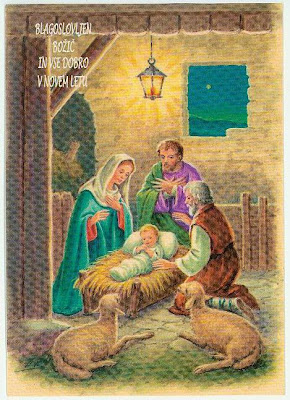 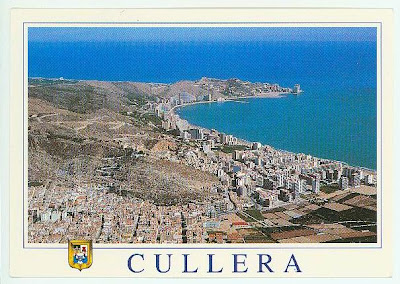 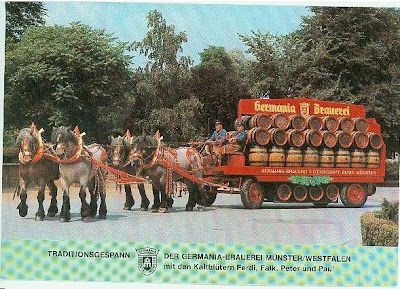 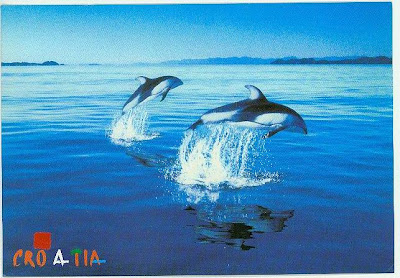 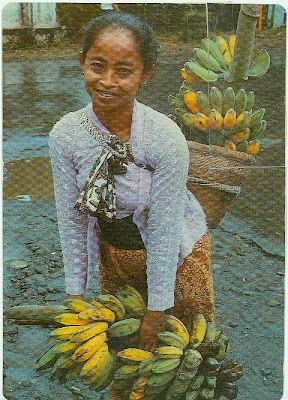 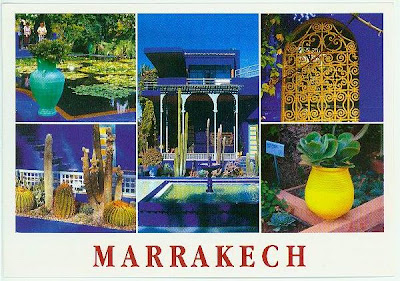 Is a botanical garden in Marrakech, Morocco. It was designed by the expatriate French artist Jacques Majorelle in 1924, during the colonial period when Morocco was a protectorate of France.
The garden also houses the Islamic Art Museum of Marrakech, whose collection includes North African textiles from Saint-Laurent's personal collection as well as ceramics, jewelry, and paintings by Majorelle 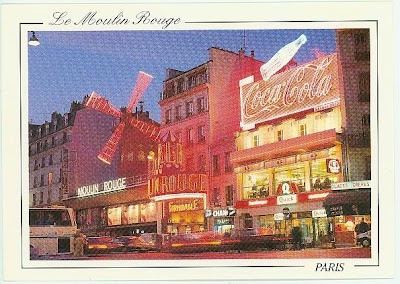 Moulin Rouge is French 'Red Windmill', it is a bar built at 1889, close to the Paris red-light district. The Moulin Rouge is best known as the spiritual birthplace of the modern form of the can-can dance. Originally introduced as a seductive dance by the courtesans who operated from the site, the can-can dance review evolved into a form of entertainment of its own and led to the introduction of cabarets across Europe. Today the Moulin Rouge is a tourist destination, offering musical dance entertainment for adult visitors from around the world. Much of the romance of turn-of-the-century France is still present in the club's decor.
At 2001, the same title's movie was performaned by Nicole Kidman. Everybody knows the movie.
Now it is tourism place, all visitors will be there when they go to Paris. Several years ago, when we visit Paris, the tour guide ask us if we want to watch CAN-can at Moulin Rouge. Can not image it is a small building before got this card. Regret I have not ever watch movie showed on 2001.
It is COCA COLA shop side by the RED WINDMILL. 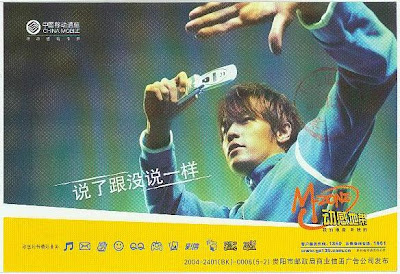